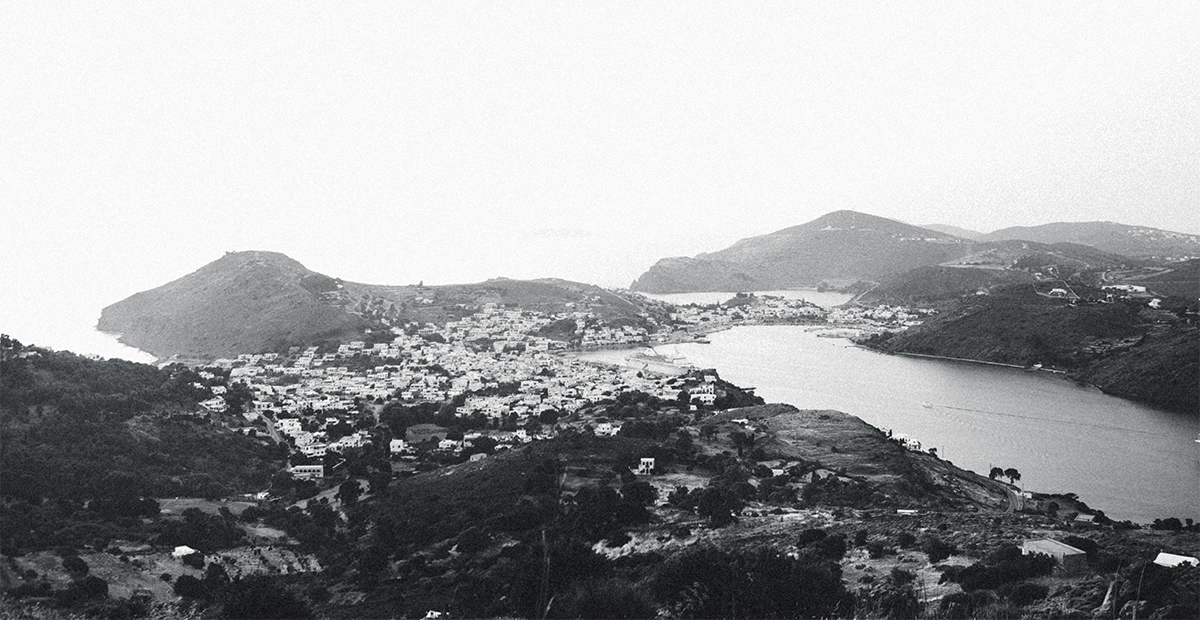 Patmos360° is a portfolio of three houses in Chora of Patmos run and operated by our local team.
We provide tailor-made services and insightful information on the island’s particularities so that you gain the most out of your stay.

Patmos360 hosts weekly workshops focused on wellbeing through a wide range of practices.
Our retreats accommodate up to 8 people and our dedicated team ensures that every single aspect of your stay is covered. 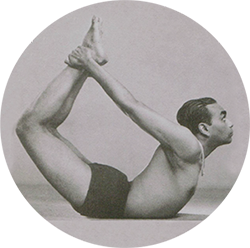 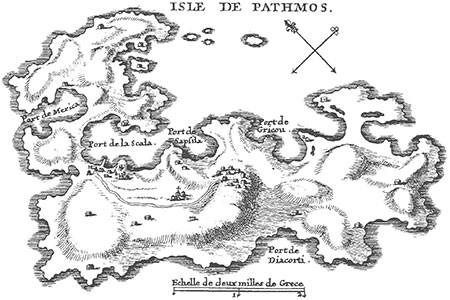 Located in the Aegean sea, Patmos is one of the northern islands of the Dodecanese complex. Small in size, defined by an intricate, lace-like coastline,
the island provides a rare natural, historical, and spiritual backdrop for its locals and visitors.
Renown as the ‘Holy Island’ where St. John the Theologian was exiled during the Roman era and wrote the Revelation,
it remains a pilgrimage destination.

Chora, its main community that spreads around the castle-like Monastery of St. John the Theologian, along with the Cave of the Apocalypse,
has been declared World Heritage by Unesco and remains an untouched settlement of whitewashed mansions,
narrow passageways and arcades that date back in the 15th century.

Despite its numerous and long occupations, right after the Venetian rule, Patmos went through a period of prosperity and became a center of commerce.
This explains the sophisticated nature of the interiors and architecture of the island’s mansions.

The island was discovered and reinvented as a remote vacation destination, during the 1960s by bohemians, intellectuals and artists
who became the nucleus of its current, growing, diverse and eclectic crowd. 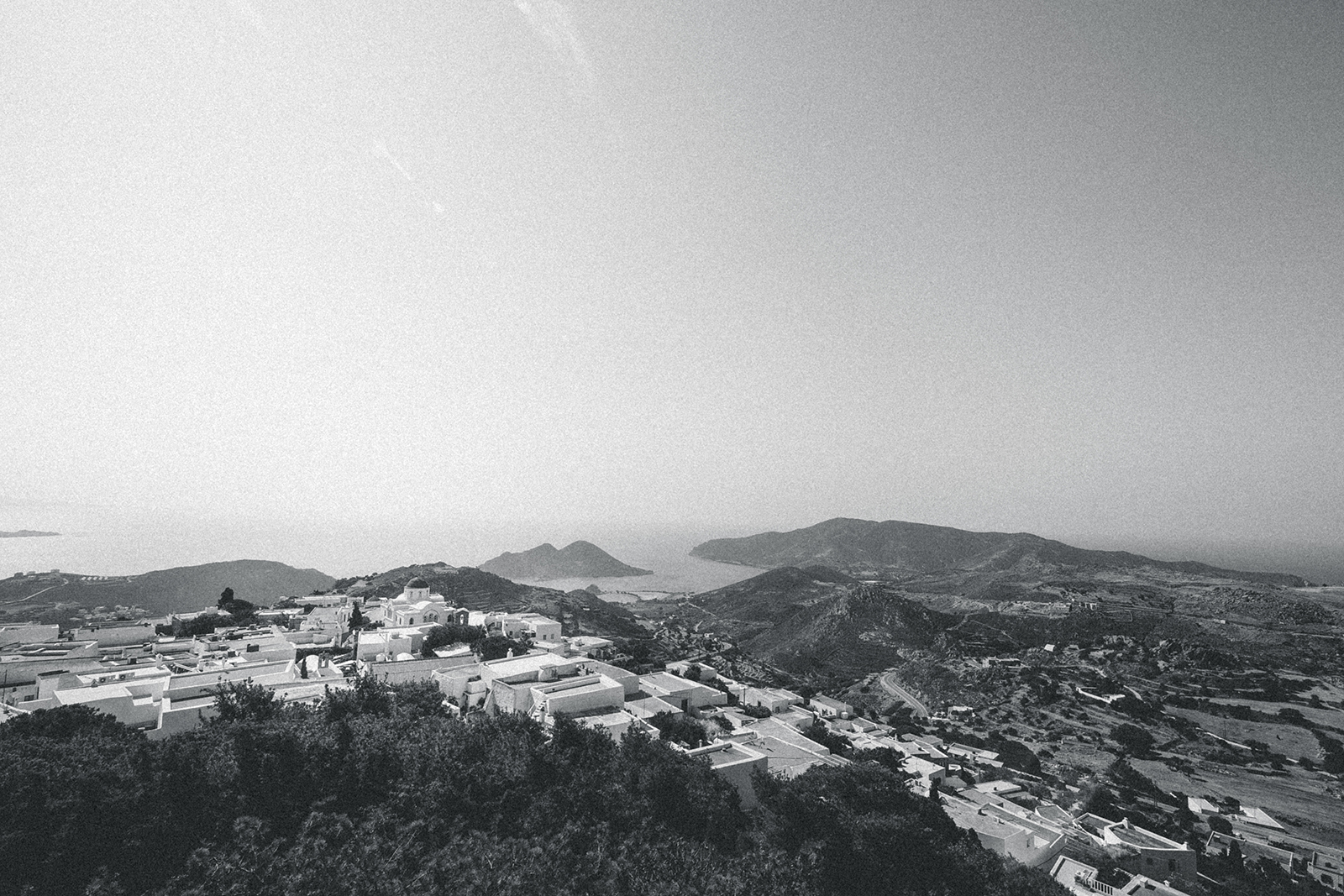 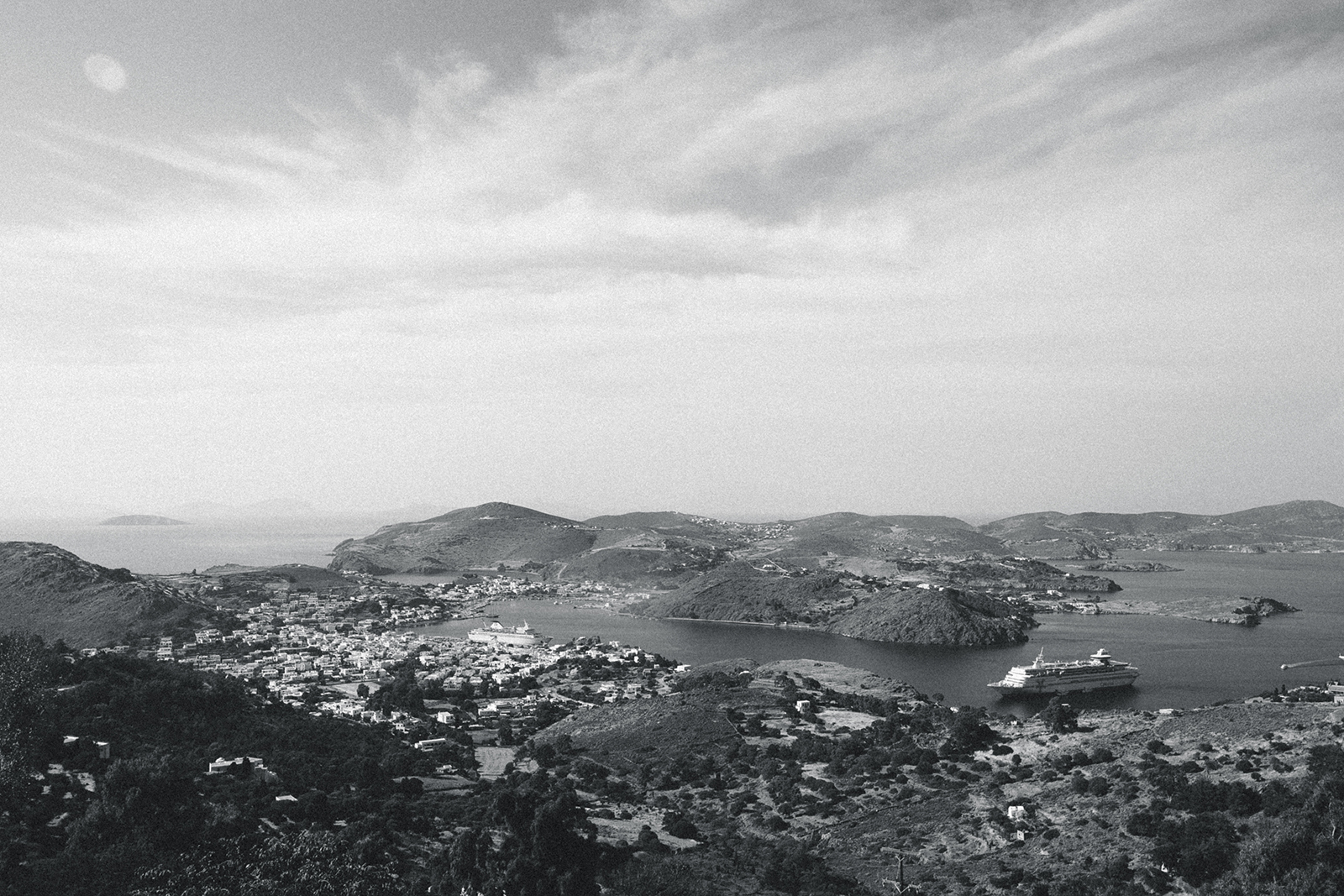 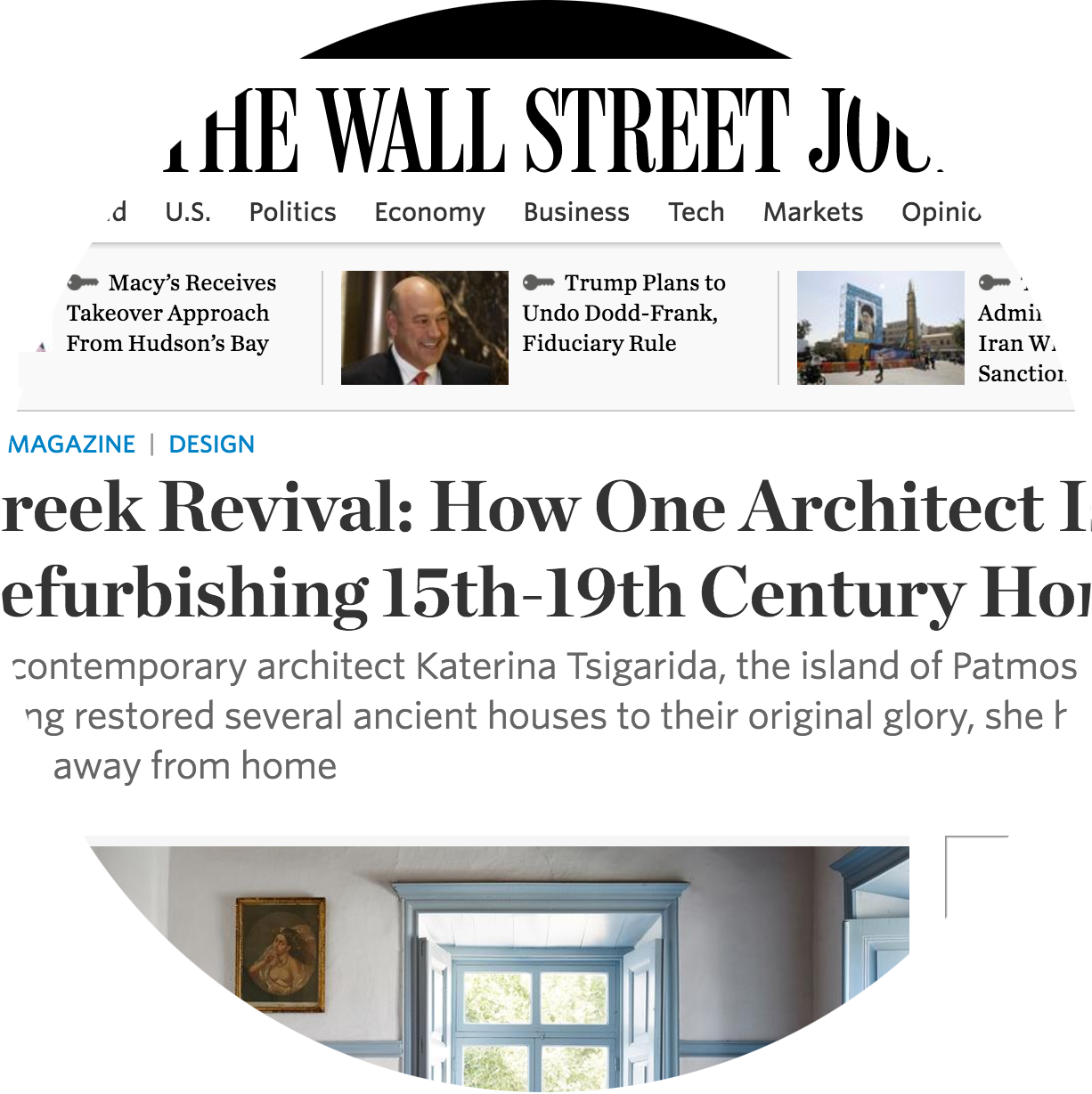 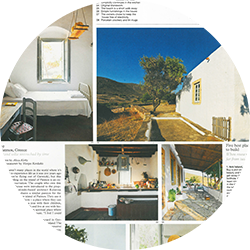